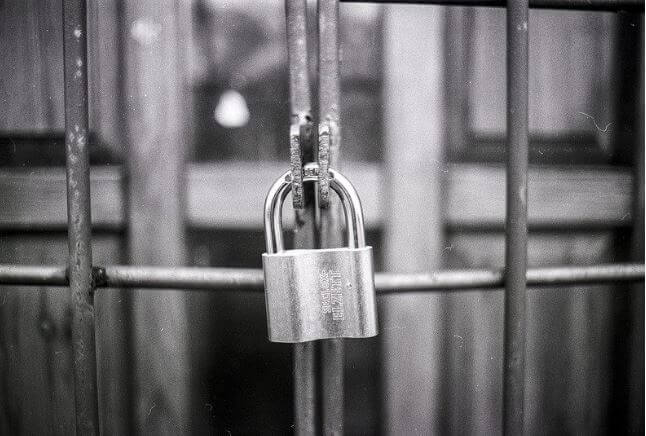 A landmark appeal at the Supreme Court has found that victims of serious failings by the police will be able to claim compensation. A police investigation would have to fail to such an extent that a human rights claim may be brought by a victim of serious and violent crime.

This case related to the “black cab” serial rapist – John Worboys – but could have a far-reaching application to other victims of serious and violent crime. Two of his victims brought a claim for compensation against the Met Police arguing that their treatment by the police had breached their human right.

In his Supreme Court ruling, Lord Kerr said “By a majority, we have held that failures in the investigation of the crimes, provided they are sufficiently serious, will give rise to liability on the part of the police. The crucial point to make is that, if the investigation is seriously defective, even if no systemic failures are present, this will be enough to render the police liable.”

Until this judgment, police could not be found negligent for failing to identify and apprehend an unknown suspect. This means that victims of serious crime may be able to sue the police for failures in their investigations.