A senior partner from another law firm asked Ian to represent a 90-year old man who had been attacked and severely injured by another patient while in hospital. After a long battle with the defendents, Ian secured £50,000 in compensation. 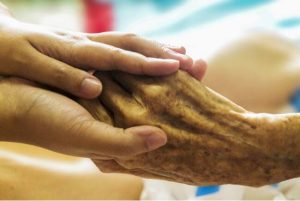 Hospital ruled they had failed in their duty of care

Let Down by the NHS – Family Member of NHS Founder Dies due to Medical Negligence
May 15, 2019

Legal 500 ranks JMP Solicitors one of the best in the East Midlands
October 30, 2018
Categories