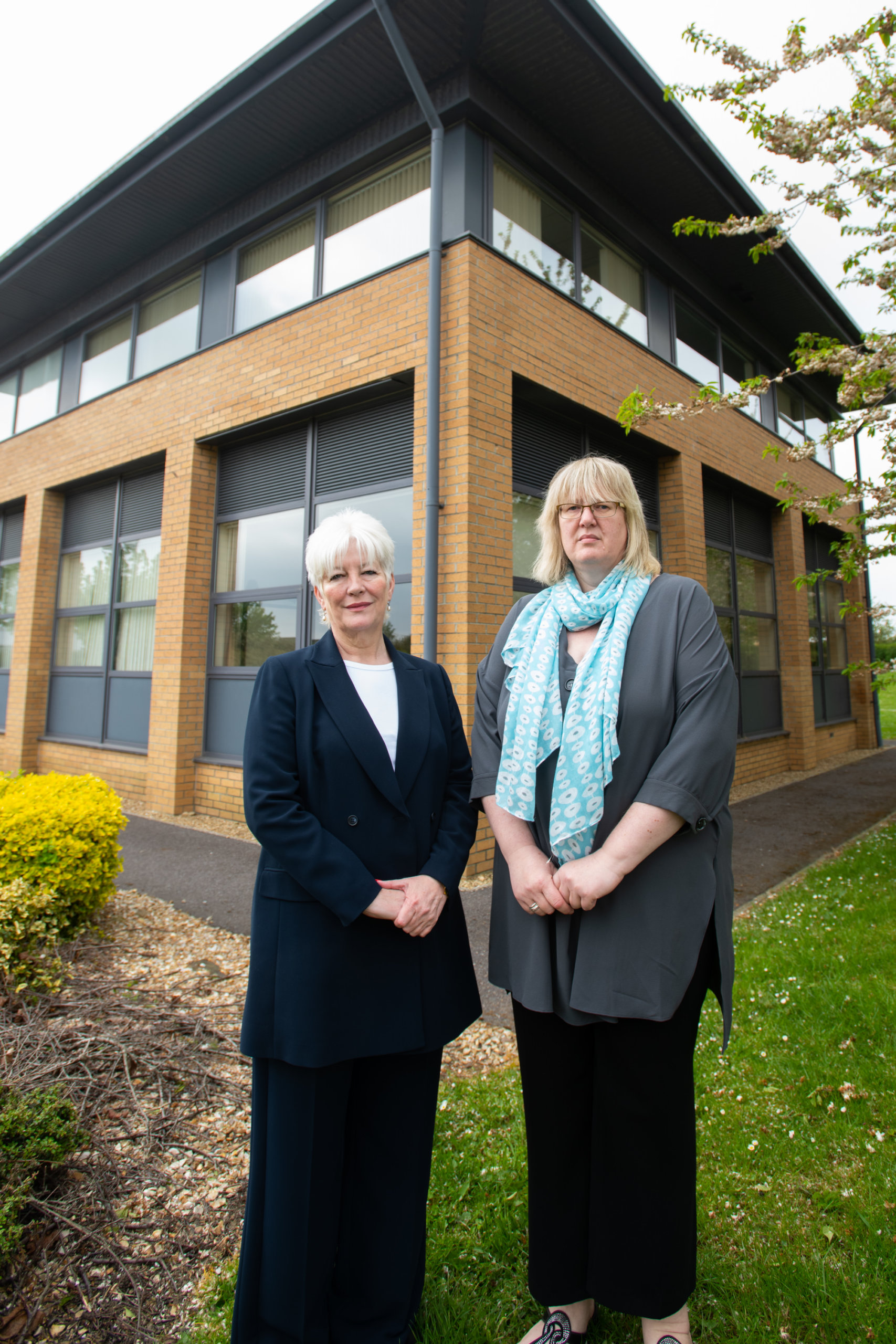 A close relative of NHS founder Nye (Aneurin) Bevan has suffered an avoidable early death due to a life-threatening mistake made by two NHS trusts.

Roderick Paul Bevan, the great nephew of NHS architect Nye (Aneurin) Bevan, passed away prematurely last year after being let down by two Midlands-based NHS trusts that failed to notify him about a deadly lung tumour spotted but not communicated in a 2016 scan.

Mr Bevan passed away as a consequence of lung cancer on 6 May 2018 and at a recent inquest at Boston Coroner’s Court (Lincolnshire), it was ruled that he died of natural causes contributed to by neglect by United Lincolnshire NHS Trust and University Hospitals Leicester.

During his final days, Mr Bevan asked his daughter, Ms Paula Bevan, to request an inquest into his death to help ensure that the mistakes leading to his death were brought to light, so that no one else would have to suffer as he had.

The inquest was held on 30 April and 1 May 2019 and was attended by Ms Bevan and senior associate solicitor Christine Bowerman at Grantham-based JMP Solicitors.

Mr Bevan’s treating clinicians were questioned by barrister Rachel Young of Ropewalk Chambers about gross medical failings that contributed to the premature death of Mr Bevan and numerous systematic errors were found to have been the cause of his early death.

After being admitted to Boston Pilgrim Hospital on 20 October 2016 following a scan which had revealed an abdominal aortic aneurysm, a further scan revealed a potentially malignant left lung tumour and Mr Bevan was then referred to the local Lung Cancer Multi Disciplinary Team (MDT) for review.

An outpatient appointment was then arranged for Mr Bevan by the MDT for 2 November 2016, but he had been transferred to Leicester Royal Infirmary on 23 October 2016 and was still an inpatient receiving treatment for his aneurysm.

Due to this, the outpatient appointment was cancelled by Mr Bevan’s daughter on his behalf and he was subsequently removed from Boston Pilgrim Hospital’s list of active patients.

An MDT in Leicester then considered Mr Bevan’s lung condition on 28 October 2016 and a PET scan was recommended. He underwent the scan on 4 November and was then discharged home.

His case was then further considered at an MDT meeting in Leicester on 11 November 2016 and a diagnosis of lung cancer was confirmed. It was recorded that he was eligible for a curative Stereotactic Ablative Radiotherapy (SABR) procedure.

The PET scan result was sent to a referring consultant but was never acted upon – it was the clinical responsibility of this consultant to inform Mr Bevan of the findings and discuss hospital and treatment options with him. The recommendation of the MDT meeting of 11 November 2016 and the proposed treatment was also emailed to the Vascular Surgery Team, from whom the request for a PET scan had originated, but this was also not acted upon by the referring consultant.

Mr Bevan was then readmitted to Leicester Royal Infirmary for the treatment of his aneurysm from 16 to 19 November 2016, however the proposed treatment of his lung cancer was not raised or discussed with him at any point during this time.

He was then seen by his treating consultant who reviewed him post operatively in relation to the treatment of his aneurysm on 5 June 2017, but neither the PET scan result or the recommendation of the MDT meeting was discussed with him. All future monitoring of his aneurysm was then transferred to Lincolnshire.

On 10 January 2018 Mr Bevan attended an outpatient appointment at Boston Pilgrim Hospital, at which his aneurysm treatment was further reviewed and he raised the issue of the PET scan and lack of result. The scan result was again reviewed in an MDT on 12 January 2018 and Mr Bevan was finally notified about the result, but by that time his condition had deteriorated such that he was no longer a candidate for active treatment.

In the inquest it was ruled that Mr Bevan died of natural causes contributed to by neglect and on a balance of probabilities, had the PET scan and/or the recommendation of the MDT meeting of 11 October 2016 been acted upon promptly, the treatment proposed for Mr Bevan would have been successful. Both NHS trusts have made changes to their systems to avoid such a situation arising again.

On the outcome of the inquest, Mr Bevan’s daughter, Paula, said: “I feel that my dad was totally let down by the NHS, whose founder was Nye (Aneurin) Bevan who, as the name suggests, my dad was related to – it was his great uncle. I am sure that he would be appalled by the events that have unfolded. No one deserves to be let down like this and my dad had such a big heart and even when he was suffering, he sent me a text which I still have, it said ‘Keep happiness in your heart, everything will be alright’.

“Myself and my partner Karl Taylor would like to thank Christine at JMP Solicitors and barrister Rachel Young for the support, professionalism and hard work put into this case at inquest even though we were not funded by the other side. At no point did you both change your continued support or how much you cared and it was outstanding. Considering the trusts had already admitted liability beforehand, I would have expected a certain amount of support from the trusts due to the neglect and poor care of my father.”

Senior associate solicitor at JMP Solicitors, Christine Bowerman, worked with Ms Bevan to advise her on the legalities of her father’s medical negligence case. She said:

“In my opinion, the findings of the coroner were the best that we could have hoped for. Counsel Rachel Young had asked the coroner, on behalf of Ms Paula Bevan, to make a finding of ‘gross failings’ against both NHS trusts on the basis that everything that could have gone wrong, had gone wrong. She reminded the coroner of the many opportunities that had been missed by both trusts and reiterated that if these had not been missed the tragic outcome would have been avoided.  Despite hearing the evidence of this neglect, the solicitors for the trusts challenged this submission.

“The finding that death was by natural causes contributed to by neglect was the best that we could have hoped for from an inquest and it did reflect that Mr Bevan’s death could certainly have been avoided.

“If in other cases, the fully funded legal representatives for the state deny that there were gross failings or similar, despite evidence to the contrary, it is arguable that all interested parties at inquests should have equal funding to ensure that such a stance does not go unchallenged.”

If you have a clinical negligence claim, please email Christine at enquiries@jmp-solicitors.com or call 01476 565 295 for further information.