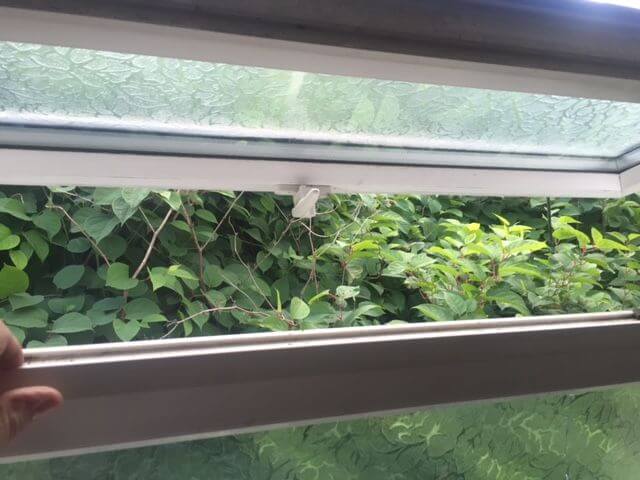 The Court of Appeal has today concluded its two day Hearing following a claim by a home owner against Network Rail following an alleged failure to treat and prevent Japanese Knotweed from damaging his property.

JMP Solicitors successfully represented Mr Williams from Maesteg in his claim against Network Rail in 2017 which saw Cardiff County Court award him around £15,000 after JMP Solicitors argued that the Japanese Knotweed had spread from the nearby railway line underneath his house causing property damage. Network Rail subsequently appealed the decision which has now been the subject of a two day hearing at the Royal Courts of Justice. Network Rail agreed they should have prevented the encroachment of the Knotweed, they argued on appeal that damages should not have been awarded.

Samantha Towle, a Director at JMP Solicitors representing Mr Williams commented that “This is undoubtedly going to be significant landmark case with far reaching consequences for all home owners facing a struggle against Japanese Knotweed. We are currently representing hundreds of clients in this area and everyone is hoping for the right result which should go towards defining the law on Japanese Knotweed for a generation.”

JMP Solicitors are currently acting on behalf of a significant number of Claimants across the UK who have suffered damage as a result of Japanese Knotweed. Samantha Towle confirms that “this can be a complicated area of law which is often vigorously defended, as can be seen in this present case. I would suggest anyone seeking advice is to instruct solicitors with expertise and experience in this field.”

The Court of Appeal is expected to deliver its judgment in the Autumn.

The judges – Master of the Rolls Sir Terence Etherton, Lady Justice Sharp and Lord Justice Leggatt – are expected to reserve judgment until a later date.