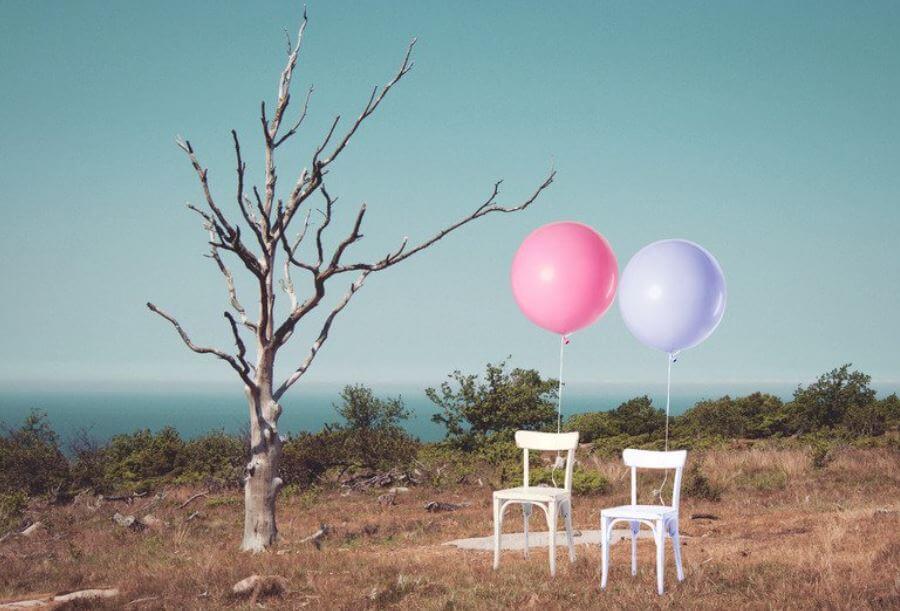 A breakdown of a relationship is a very traumatic event for many people. Although going through the divorce can be very stressful for all parties involved, the procedure itself is not so complicated.

The real complications start when parties begin their discussions to divide their matrimonial assets, decide on property sales, settle their financial claims and claims relating to pension entitlement. The settlement negotiations can last from few months to go on for a few years.

When the parties finally reach the agreement, is it really the end of it? Is there any guarantee that the ex-spouse would not ask for more few years after obtaining the Decree Absolute?

As we observe in the recent cases of Wyatt v Vince [2016] and Briers v Briers [2017], the claim for financial remedy can be issued by the ex-spouse several years after reaching the agreement settling the couple’s financial affairs.

Unfortunately, there is no period of limitation for either of the party to make such a claim, as long as the claiming party has not remarried. However, there is one thing which can finalise the financial matters between the parties and prevent a later claim, namely a Financial Order – preferably by consent – which is a legal document that formally records the final agreement between the parties and is binding on them when approved by the court.

If your relationship broke down and you are facing a divorce, but do not know how to settle your financial – we offer everyone up to 30 minutes free conversation.